Hello readers, today, in this article, we will discuss the Net Worth of Ma Huateng in 2021. He is a Chinese businessman, politician, investor, and philanthropist.

Moreover, he is the chief executive officer of Tencent, which is one of the largest Internet and technology companies in the world.

In this article, apart from his net worth, we will discuss his early life, career, quotes, and much more.

Before bouncing off the article, don’t forget to watch the 15 Things You Didn’t Know About Ma Huateng video at the end of this article.

Ma Huateng is also known as Pony Ma. He is the CEO of Tencent company, which controls China’s biggest mobile instant messaging service.

In 2015 Forbes called him one of the world’s most powerful people. Later on, in 2017, Fortune gives him the first ranking in the list of top businessmen of the year.

Ma Huateng is one of the world’s greatest leaders, but still, he is famous for his low profile personality.  In 2020 he becomes the richest man in China, according to Forbes.

He was born on October 29, 1971, in Chaoyang, Shantou, China. His father, Ma Chenshu, is a port manager in  Shenzhen in which the Young Ma accompanied him.

Moreover, in 1989 he was enrolled in Shenzhen University, and in 1993  he was graduated with a degree of  Bachelor of Science in computer science.

Early Career and Founding of Tencent 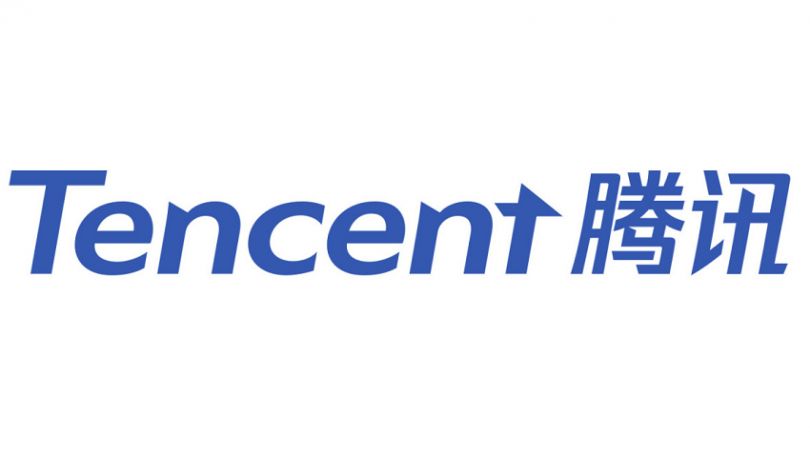 His first job was in China Motion Telecom Development company in which he is in charge of developing software for pagers. From this job, he earns $176 per month.

He also works in the research and development department for Shenzhen Runxun Communications. Ma Huateng, along with his four classmates, co-founded the Tencent company in 1998.

Tencent company’s first product came after Ma participated in a presentation for ICQ, which is the world’s first Internet instant messaging service. Ma Huateng gets inspires by that idea and launches a similar software, with a Chinese interface and a slightly different name OICQ.

The product quickly gets popular in China and get more than one million users by the end of 1999. Moreover, it becomes one of the largest such services in China.

As Tencent’s first service, OICQ is provided for free. So the company starts looking for venture capitalists to finance its growing operational costs.

As the pager market is declining, he improves the messaging platform by allowing the user to send messages to handsets.

Later on, 80%  of company revenue comes from deals with telecom operators who agreed to share message fees.

AOL (America Online) bought ICQ in 1998, and after that, they filed an arbitration against Tencent with the National Arbitration Forum in the United States. They claim that OICQ’s domain names OICQ.com and OICQ.net violated ICQ’s trademark.

Moreover, Tencent lost that case, and they had to relinquish the domain names. Later on, Ma Huateng changes the name of the company to QQ.

After the AOL case, he decided to expand Tencent’s business portfolio. In 2003 they released their own portal QQ.com and came into the online games market.

In 2004 Tencent launch an online gaming platform where they sell virtual goods, emoticons, and ringtones to support the games published on that platform.

After this in 2005, Tencent launches the C2C platform Paipai.com which is a direct competitor of Jack Ma’s e-commerce company Alibaba.

In 2010 he mimics Microsoft and creates two competing teams of engineers and gives them a task to create a new product.

After two months, one team presented an app for group chat, which is launched in 2011 with the name WeChat.

In 2015 WeChat become the largest instant messaging platform in the world. More than 47% of internet users in the Asia-Pacific region use the WeChat app in 2015.

The online games Legend of Yulong and Legend of Xuanyuan give a boost of US$ 5.1 billion in the company revenue. Moreover, with this, the company’s profit margin is US$ 1.5 billion.

Due to Tencent’s dominance on the social network and instant messaging markets in China, his relations with the Chinese Communist Party have repeatedly come under scrutiny.

Ideas are not important in China – execution is

The leader of the market today may not necessarily be the leader tomorrow.

You need to have extraordinary wisdom to be the forerunner.

Think of yourself as an insensitive, nitpicking, irritable fool to use the product.

Users are innocent for they can not really make sure if their information is safe or not.

Reference for Quotes is taken from here

Ma Huateng’s nickname is Pony which meaning in English is Horse. He rarely appears in the media and famous for his secretive style. Ma Huateng’s wife is Wang Dan-ting. Moreover, he has a daughter Wang Dan-ting.

In 2016 he transferred $2 billion worth of Tencent shares to his charitable foundation. However, Forbes did not decrease his worth as that shares are still listed under his name.

What is the Updated Net Worth of Ma Huateng in 2021?

According to Forbes, as of April 2020, Ma Huateng is the richest man in China. Moreover, Ma’s most of the income comes from the 9.7% stake in Tencent Holdings.

The updated Net Worth of Ma Huateng in 2021 is $63.6 billion. He owns various properties and artworks in Hong Kong whose worth is $150 million.

Apart from this, he owns a palatial residence of 19,600 sq ft in Hong Kong. Moreover, he transferred $2 billion worth of Tencent shares to his charitable foundation.